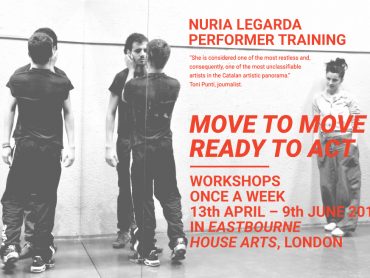 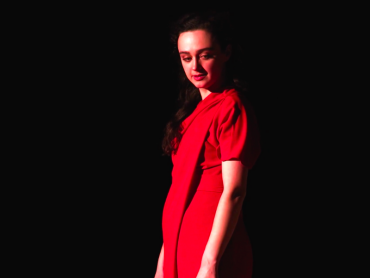 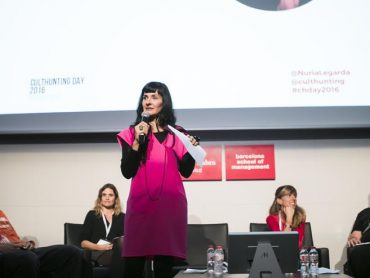 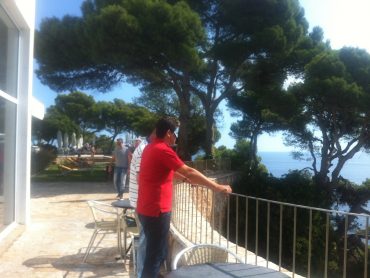 MOVE INTO YOUR CREATIVE CENTER 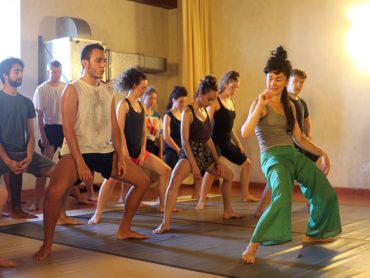 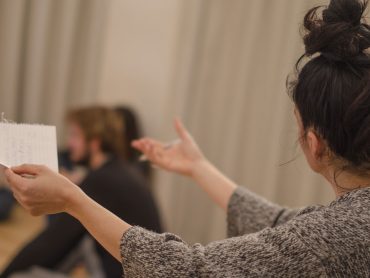 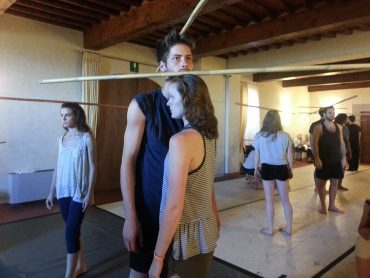 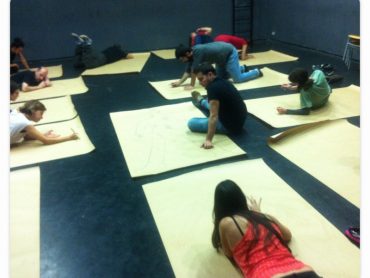 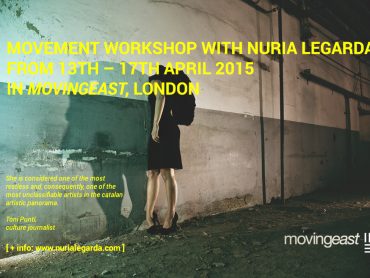 MOVEMENT WORKSHOP IN MOVINGEAST – LONDON London, 2015 MOVE TO MOVE? The workshop will focus on learning to use the body,... 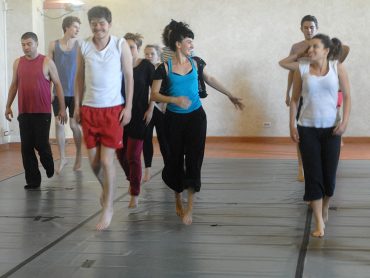 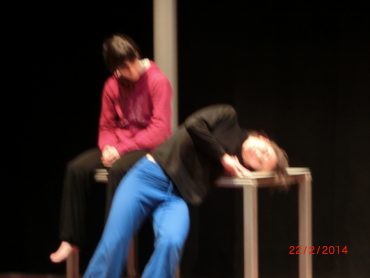 The Coexistence of Languages in Creation 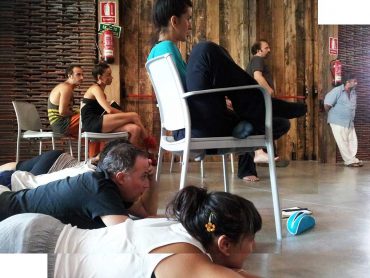 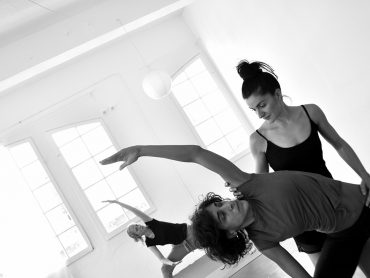 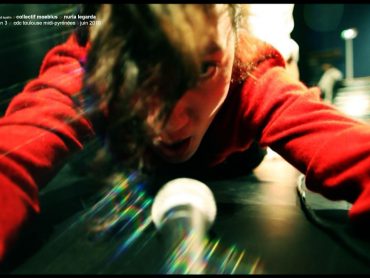 This project crystallises the concerns and motivation shared by the two choreographers of the French company La Zampa and Nuria... 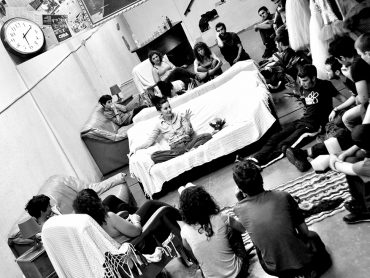 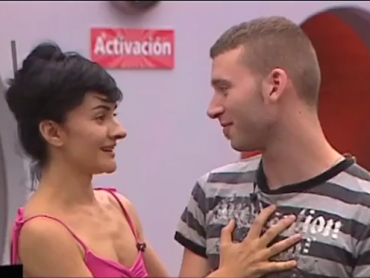 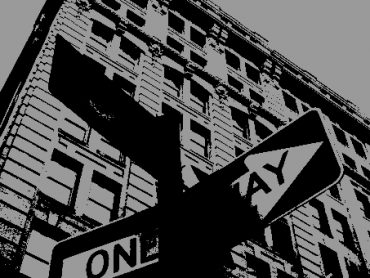 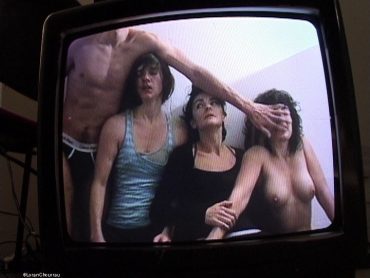 In September 2007 Nuria Legarda was invited by La Zampa to a research laboratory led by Magali Milian and Romuald... 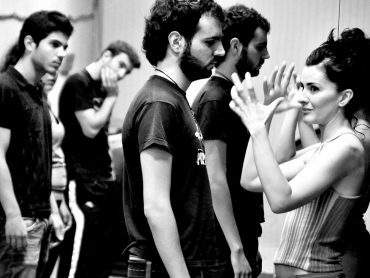 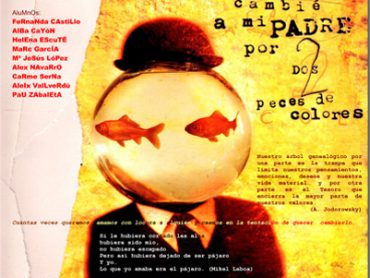 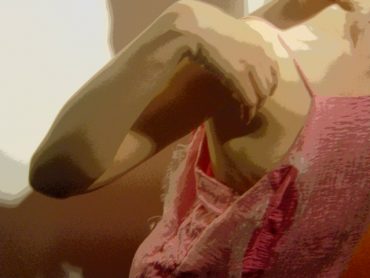 Nuria Legarda offers, as director, teacher, and consultant, courses and accompaniment to national and international projects. She provides institutions, companies and people interested in developing skills that favor the achievement of their artistic aspirations and goals, as well as personal ones, a personal approach in learning, creating and artistic training.

Since 2002 she is also a tenured professor at the Institut del Teatre de Barcelona; and is head of movement at Eolia Escola superior d’Art Dramatic. She has been invited by various European institutions and schools such as Prima del Teatro, Fondazione Teatro di Pisa (Italy), London International Drama School of Rose Bruford College (UK), and at CISPA Copenhagen International School of Performing Arts.