Oleannais one of the most intense and controversial plays by Mamet. It premiered in 1992 in Massachusetts and was the first production of the prestigious Back Bay Theater Company in the USA. The play’s current relevance lies in how Mamet submerges us in the world of education to show us the affective link that emerges between a teacher and a student and the resulting relation of power. But Oleanna addresses other themes such as sexual or workplace abuse, the hypocrisy of politically correct language and, above all, the great difficulty of human beings to communicate. 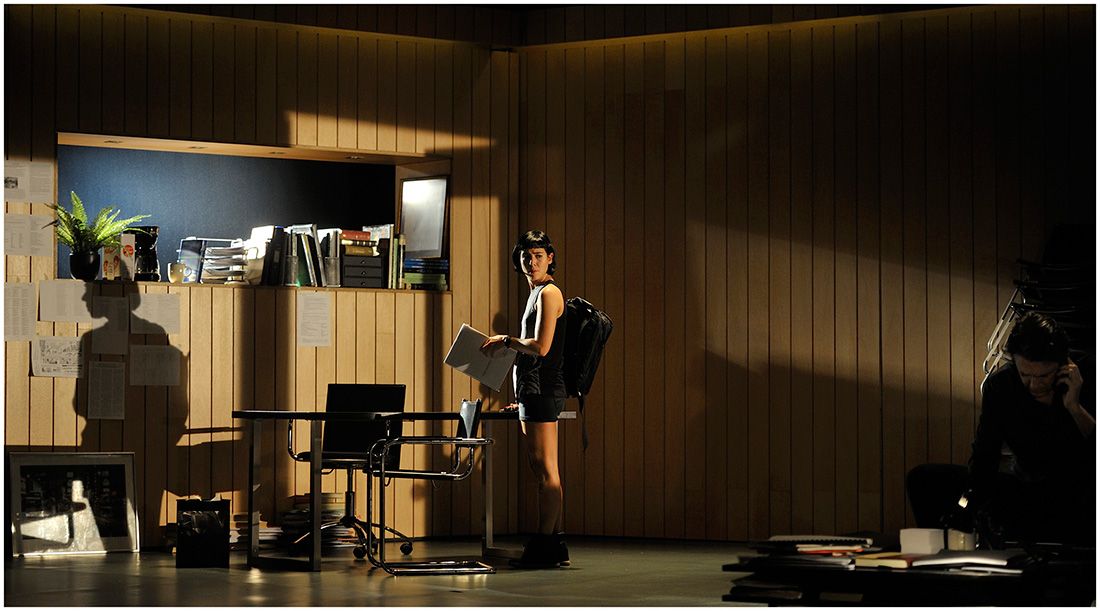 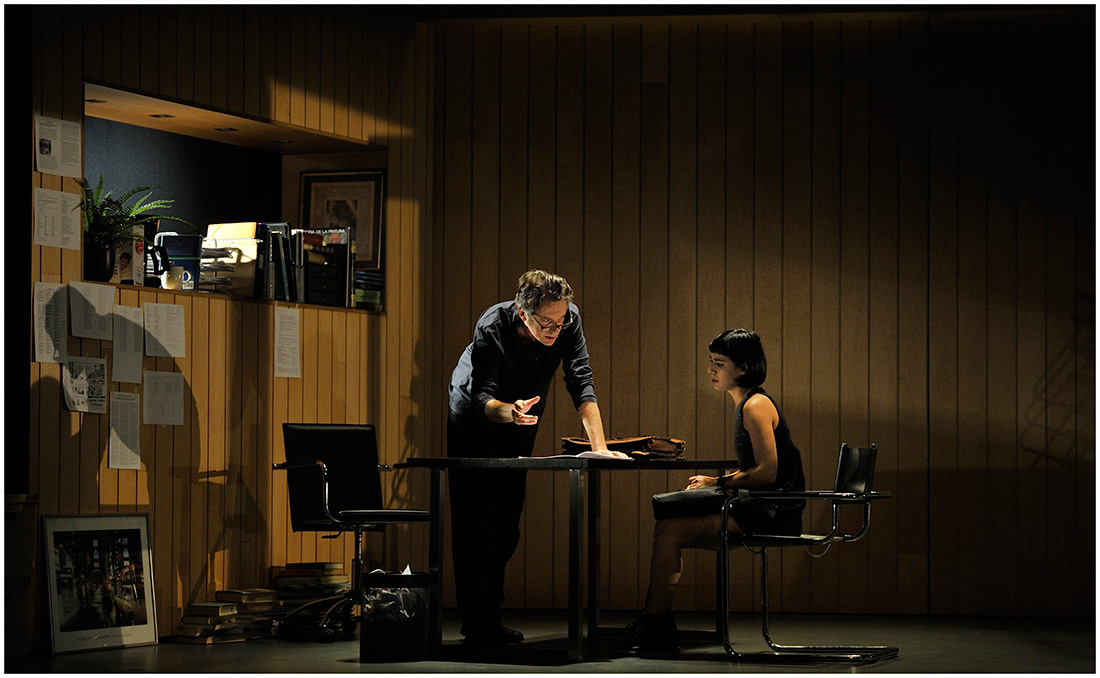 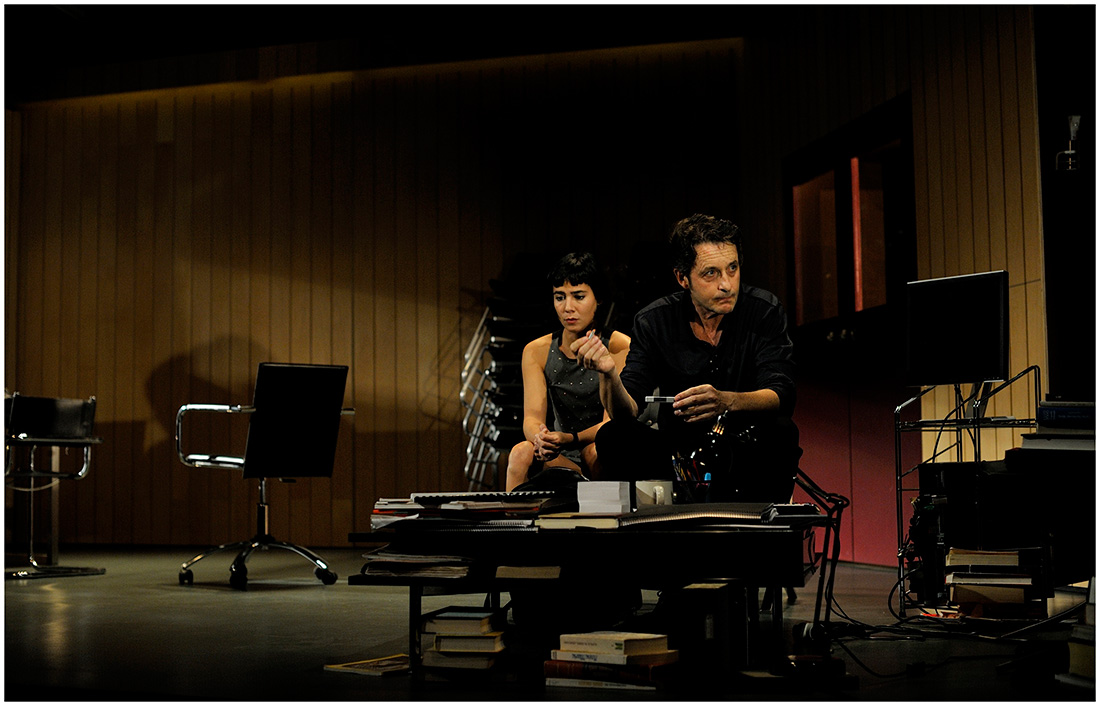 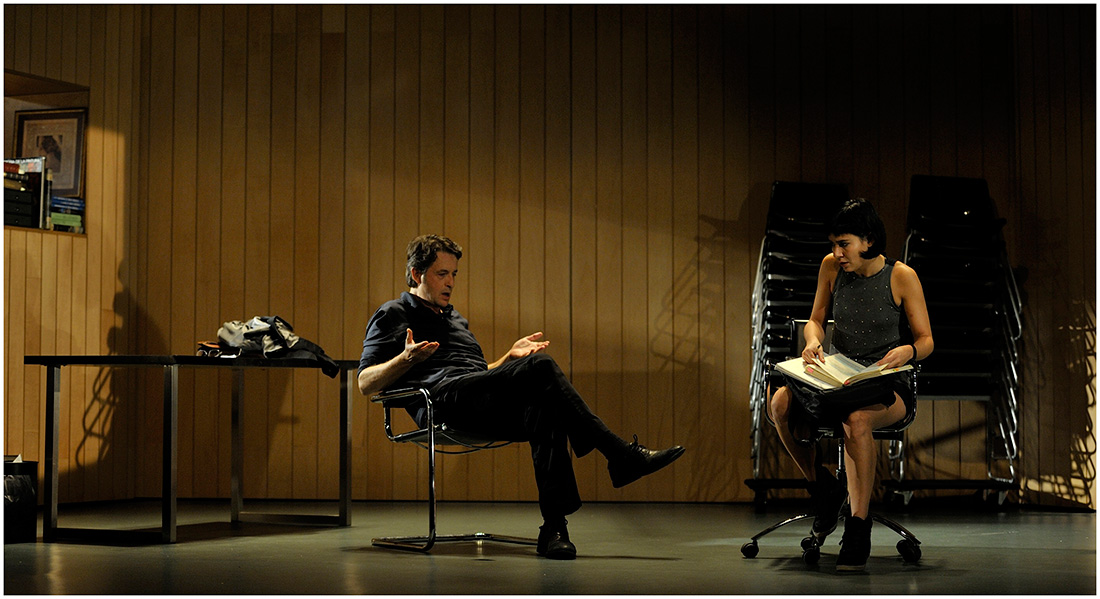 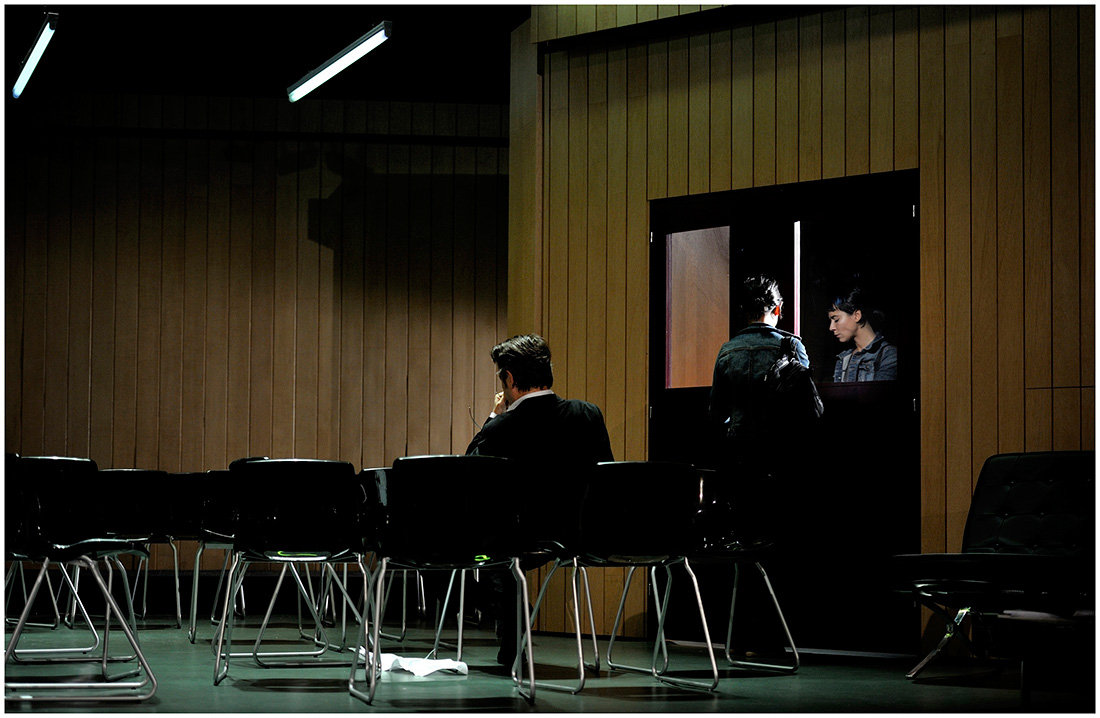 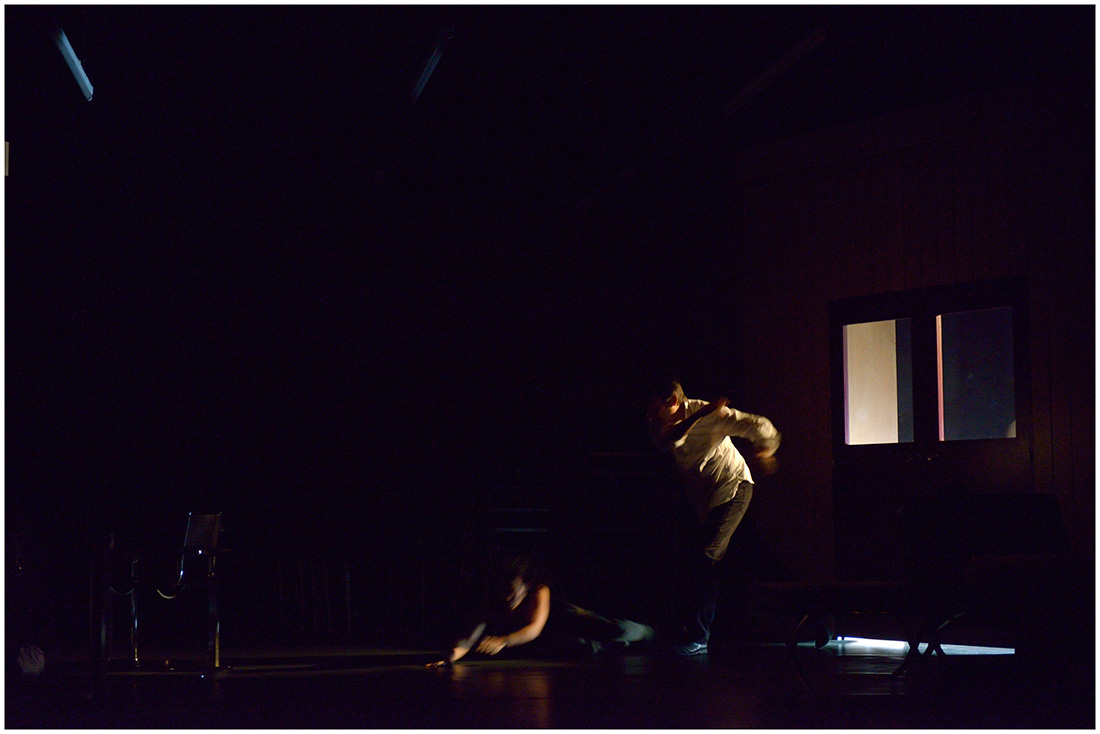