On “Timon of Athens,” in addition to being the assistant director, she worked primarily as movement director and choreographer. In my case, I played Timon, who was broken, falling into the hell of poverty, ruin, into nothing. In the play, the stage was filled with rubbish and debris. Nuria took my hand and helped me to walk, eat and sleep on it, making the landfill my cave, my home, my world. It helped me to relate to the objects around me, filling the space and becoming a part of the landscape. Using that physical consciousness I was able to launch the powerful, lucid, despairing verses of Shakespeare.
Julio Manrique, lead actor in Timon of Athens 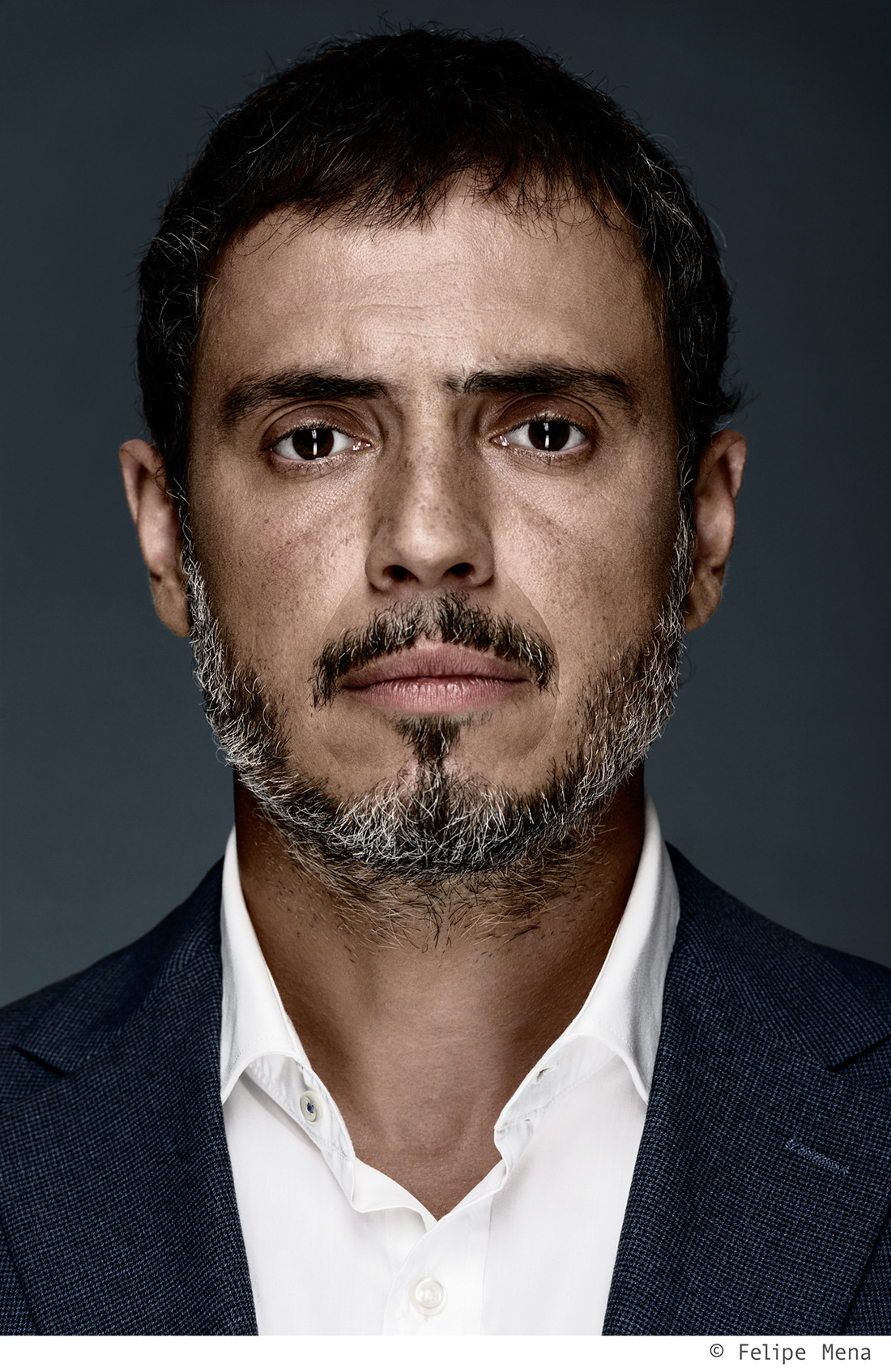 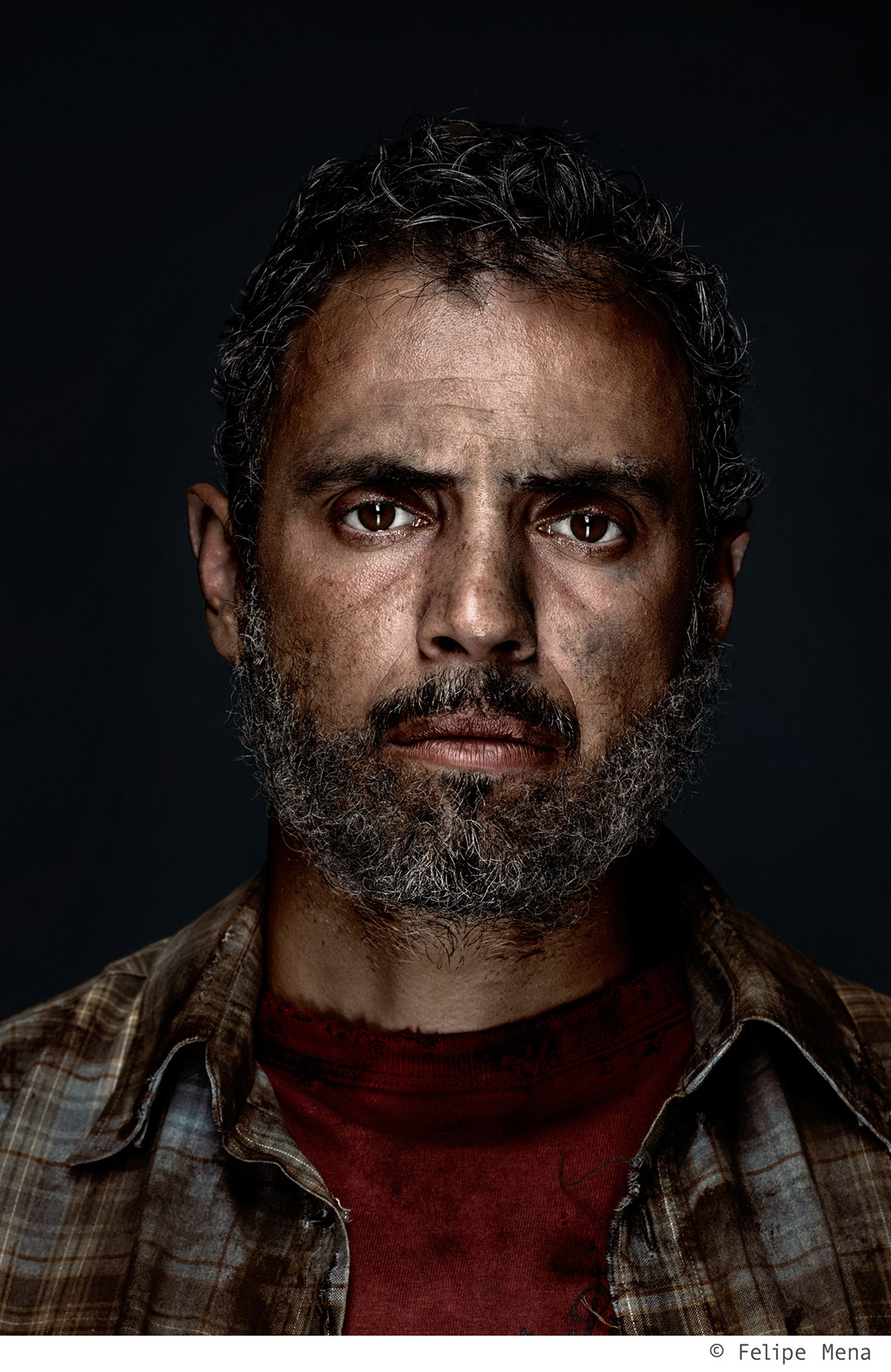 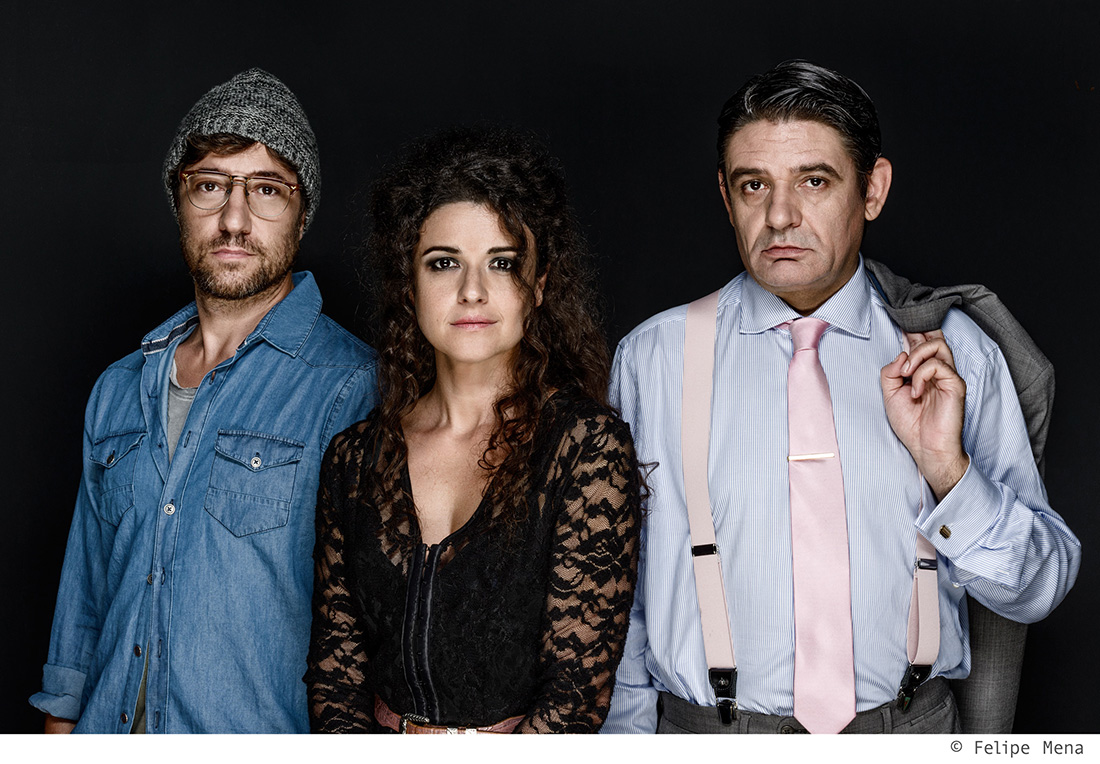