THE CURIOUS INCIDENT OF THE DOG IN THE NIGHT-TIME, BARCELONA

Based on the novel byMark Haddon, theatrical text by Simon Stephens
directed by Julio Manrique

“In ‘The Curious Incident of the Dog in the Night-Time,’ […] I asked Nuria to compose the choreography and direct the movement. Nuria understood perfectly what we intended. When we talked about referents, we would immediately stop at the same places. We wanted our proposal to be emotional and primarily human using craftsmanship, rather than technology. At the same time, however, we had to generate a multitude of spaces, atmospheres, and all this at a blistering pace. The story had to follow the rhythm, the beat, the convulsive brain of Christopher, the protagonist. Nuria was able to combine precision and sensitivity, complexity and lightness. The show after much work was condensed, acquiring as we intended a quality of warmth, fluidity and closeness which endowed Christopher, I think, with emotion and soul.”  Julio Manrique actor and director, Barcelona 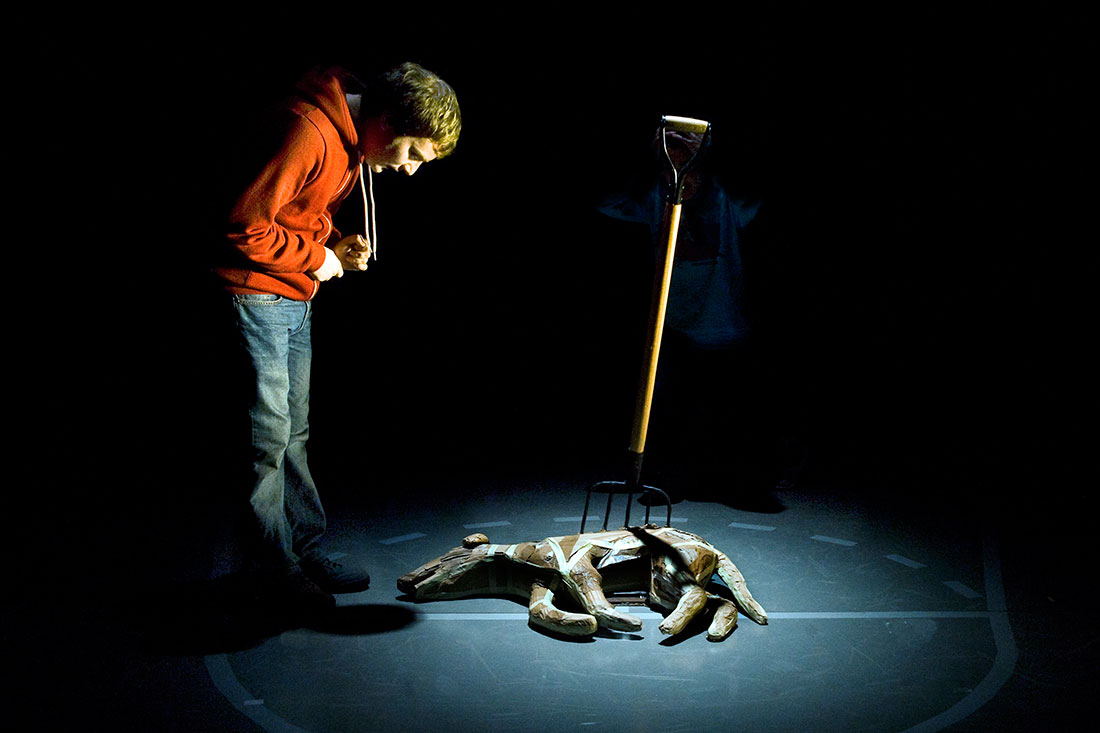 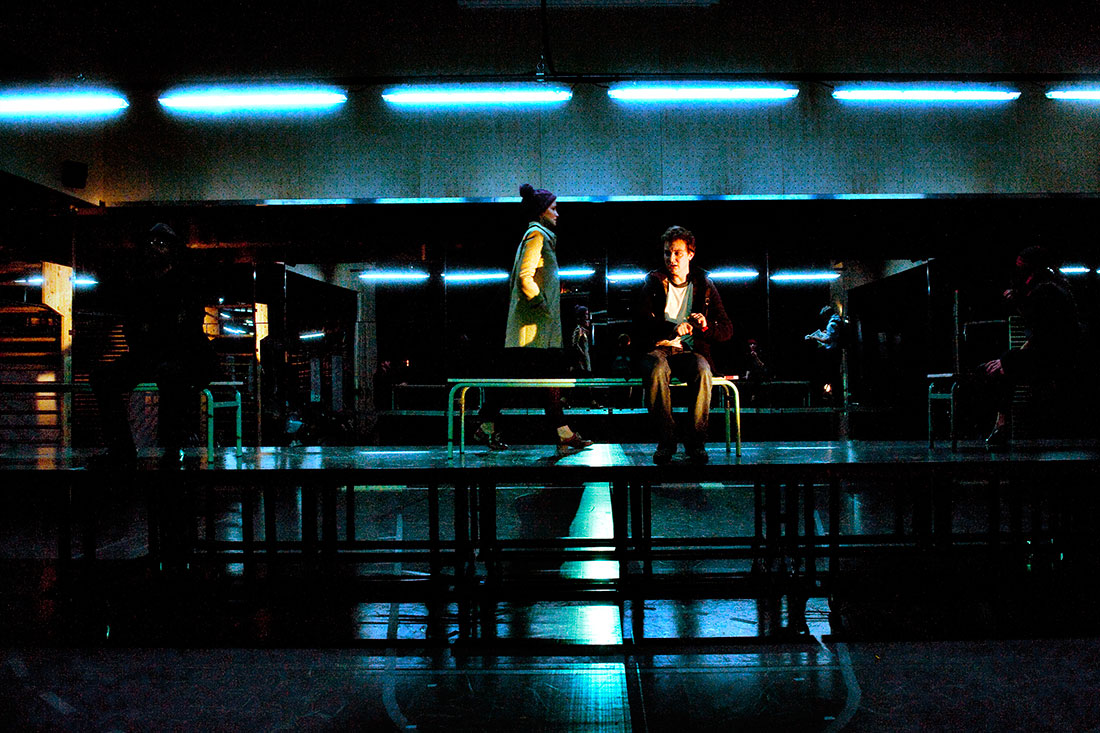 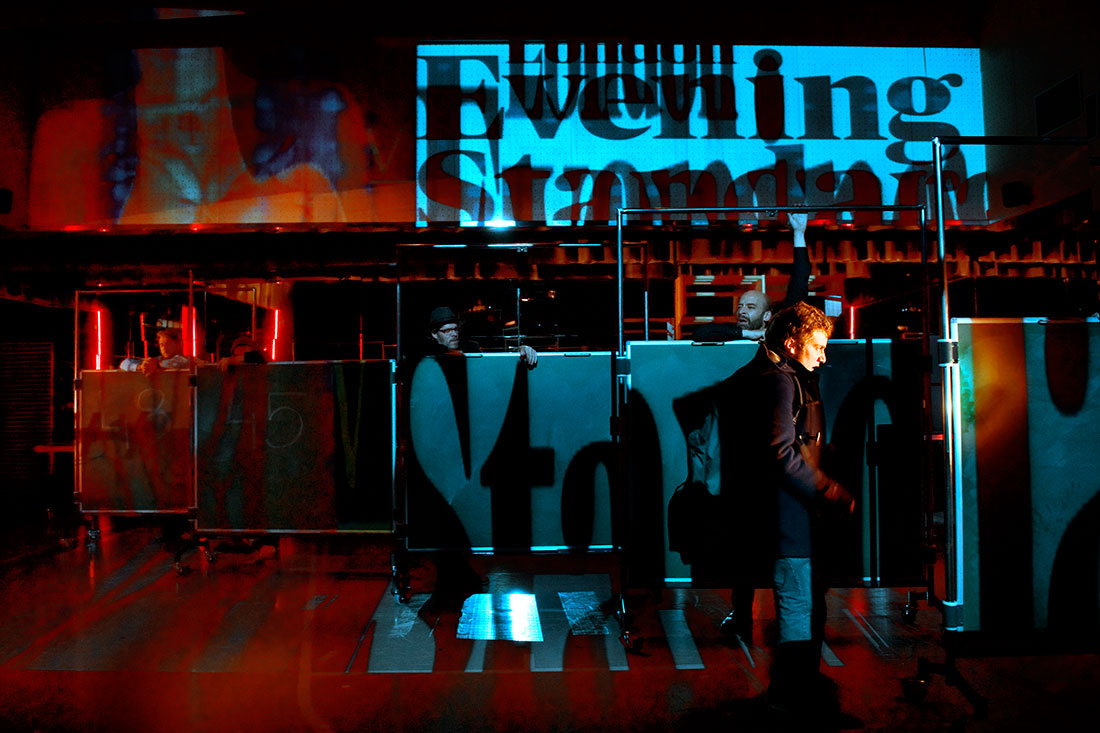 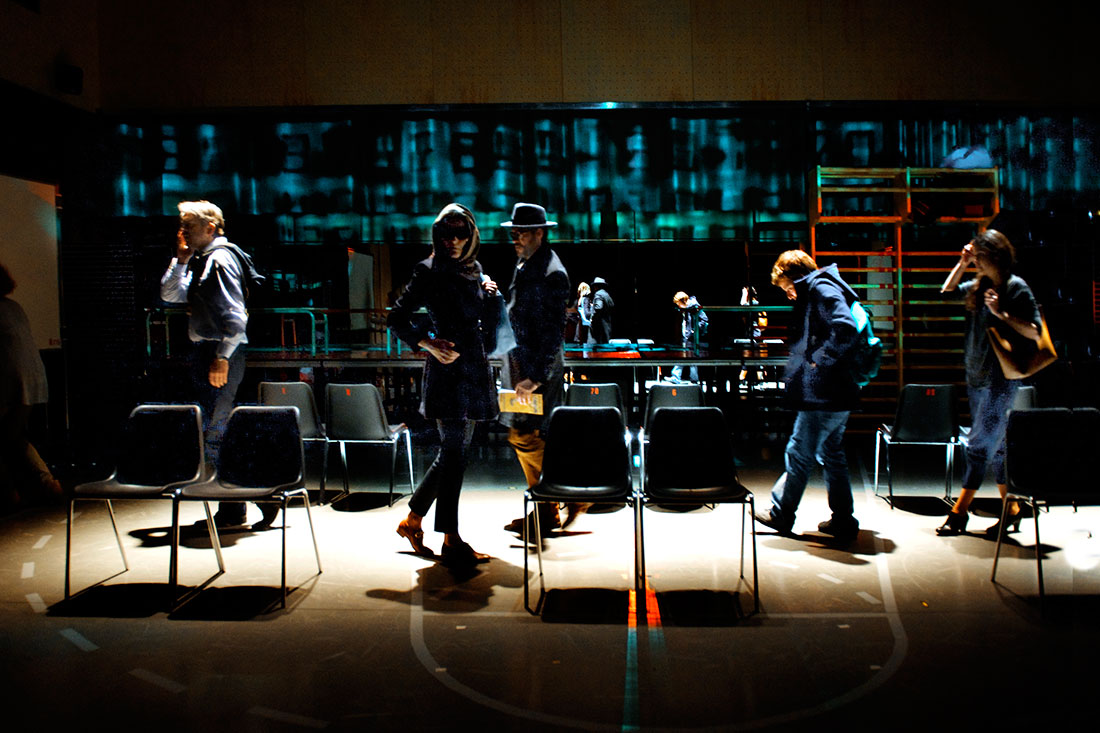 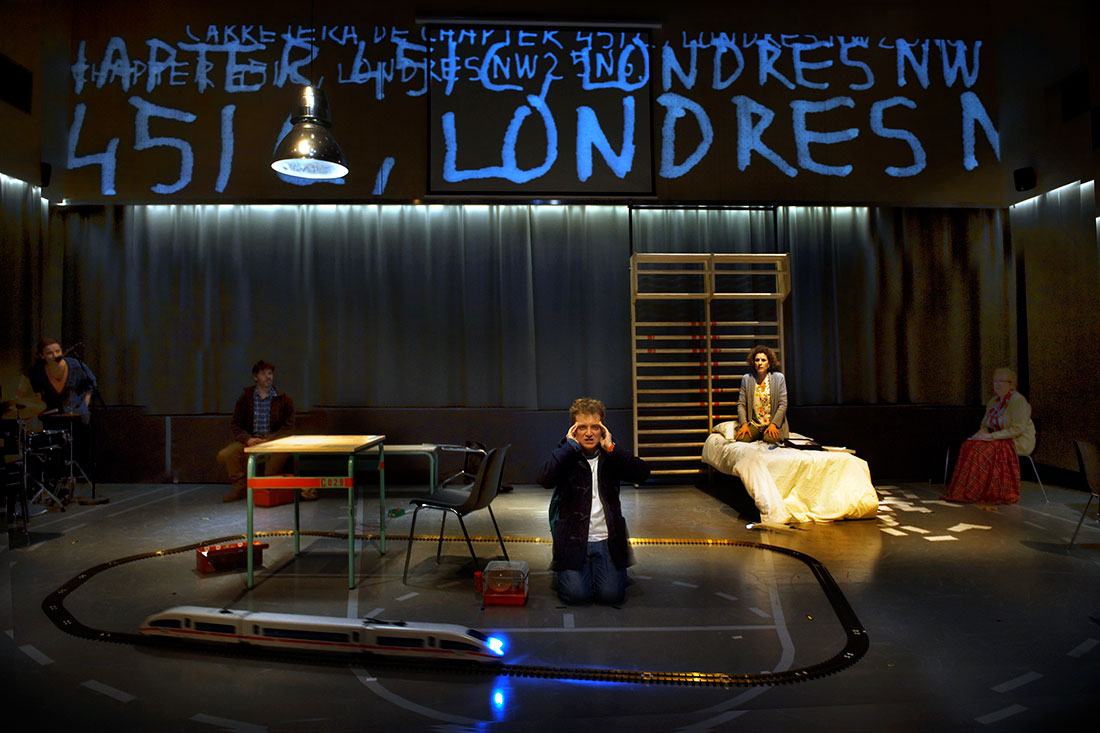 This piece is presented with the kindness of Warner Bros. Entertainment.