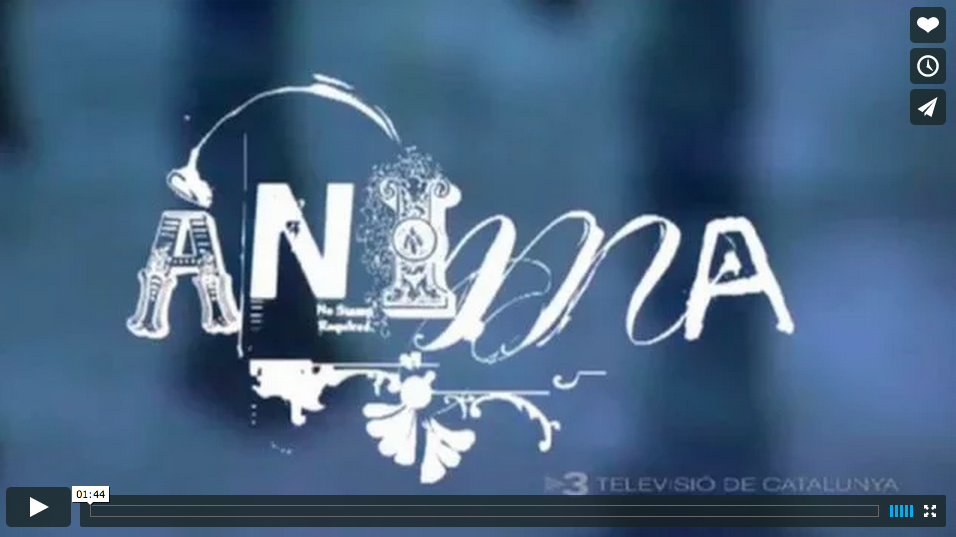 “Nuria Legarda is a restless artist with an attitude of constant search has led to an ecclectic career, covering different theatrical languages, such as music, movement, video and acting. She has a personal method, as a maker theatre and as a teacher: consistent, and above all taking nothing for granted. She has the knowledge, talent, intelligence and courage as a director and performer to crystallize these qualities: emotion, truth and beauty in her theatre.”

“Nuria is a highly commited professional and with extensive training. That she gives a great clarity in explaining herself and proposing work. Passionate and committed, she has the ability to put herself in the place of another, listen and work with them. Nuria has a curious combination of demand and intimacy that makes both actors in her hands, scene partners and students trust and commit as much as she does. She is creative and, above all,endowed with a unique and immense talent.”

“Her creative eye impregnates everything she undertakes. Her works are innovative by nature and the result arises as provocative, hard, and hurtful as well as poetic and poignant.”

“In a state of constant research and discovery Nuria Legarda creates personal and risky work that clearly reflects the iconoclastic and multidisciplinary profile of a scenic creator. Often Legarda’s work moves within a rich aesthetic, combined with the will to provoke, and the need to investigate her own interior world.”

“Dark Beauty is a great example of how the artist uses photography to fix the system of symbols of any work. The spaces in which the action takes place constantly refer to abandoned aged places, architectures destroyed or half done, absolutely devastated spaces where the only thing that still persists is the protagonist’s body (also abandoned and mistreated).
The protagonist is an anonymous woman, an individual who personifies the idea of the search for female perfection, while only knowing how to exist from a relationship of domination, of absolute subjugation and total abandon.”

by Greta I. Galeana

ON CLAIM YOUR PLACE I+P

The invisibles at Bilbao BAD Festival

“Claim your place I+P by Nuria Legarda, dancer and performer who was outstanding in exquisite shows such as Écumes (NEO, 2006) and La cena (Sala Beckett, 2008). Her work has had a special significance in Bilbao because she has been able to present its three parts in two different venues. “

“A small format show that explores 20th century wars and owes much of its strength to the audiovisual screening as well as the conception of the space in which it develops.”

The monster we carry inside

A creative bomb of dance and theatre

“A video and performance installation that reflects on the vacuum that follows violence. It is Claim your place, by Nuria Legarda (Masia Freixa. 18.00 to 21.00).”

“With her bare torso and leather boots the dancer appears in front of the audience and begins her energetic dance. The sound of the performance is, along with Legarda’s choreography, what enables the audience to start the sensorial journey suggested by the piece. An objective achieved. ‘What is difficult is creating pieces that manage to reach people.”

“Legarda’s affected image is confused with the pain transmitted by the images. A strength that contrasts with the devastation. A committed and straight forward piece.”

“Nuria Legarda offers the viewer the opportunity to pass through a space open to meditation. The labyrinth, the installation, becomes a place of human searching (with the theme of 20th century wars as a reference) but which she does paradoxically from a visual work based on textures, colour, light, and video screening, not at all aggressive but based on an invitation to the placid observation of someone walking through a forest, surrounded by sounds and sensations that we would find in nature. Later, the intervention of Legarda’s performance is completely honest and appeals to the feeling of anger and impotence through the fragility and strength of the performer’s naked body. The repetitive and obsessive movement of the dancer-actress, her frenzied soldier-army march, is a good exercise in conciseness through gesture. An image that remains on the retina: the woman wrapped in the material we previously walked through, broken, with her head vanished, the beauty of the body contrasted with the military boots, in the middle of the degraded environment. An intense work, at once delicate and daring.”

Dinner at the Sala Beckett

“The actress and dancer stars in La cena, a piece about a dinner among friends full of bitterness and frustration.””

“The table is laid. Five friends get back together, after three years, for dinner. They talk about trivia, but deep down…”

“…that a relatively young actress like Nuria Legarda does not limit herself to more or less comfortable forms of performance and has the passion for research and experimentation in contemporary theatre with a cross-over view. This is why it is so praiseworthy that La cena is a sensitive, intelligent, visually delicious and technically impeccable piece…”

“…the research consists of the combination of different narrative languages (dramatic text, dance, minimalist movement, pre-recorded image), fruit of the conviction that any story has to seek out and find its own means of expression, and that they become clear as the narration advances. A brilliant concept endorsed by the technical expertise of the performers…”

Laying or clearing the table prompts a studied choreography of oriental inspiration, while the visual aspect is resolved as an installation where the arrangement of the subjects in innovative chromatic and spatial associations gives the show a dimension full of humour and freshness….”

“…La cena is an exquisite combination of theatre and dance. The sharpness of the dance and the strength of the dramaturgy create a setting full of tension that seems to challenge the audience who are incapable of being indifferent to it. I’m amazed by the capacity of the director, Nuria Legarda, to shed light on the fragile feelings of the characters through movement and dance (something extremely subjective) and that the audience can grasp at all times the essence of this Dinner (or anti dinner, as Legarda herself would say). The work is an internalisation of each one of the characters, which implies subjugation to their incoherencies, their irrationalities, their fears… But do not be afraid, because it is impossible to get lost in this show.”

“…Pieces like this make everyone feel a genuine passion for theatre and dance. God bless the whole team that has worked on La cena.”

“Écumes, by Paulo Duarte and Nuria Legarda, was a captivating endeavour in which the actress and dancer constructs a broken doll, intoxicated with shadows, whose naked body was nakedness was walked about by an acrobat rat, while a half-living chair expressed concern, patience, nervousness or bewilderment with its legs and some blinds followed the rhythm with the slats that half opened or closed. Marionettes, objects and screenings were summoned in the show presided by glass doors with broken panes which she scraped as if to heal the wounds. Simple, magnetic, bewitching.” 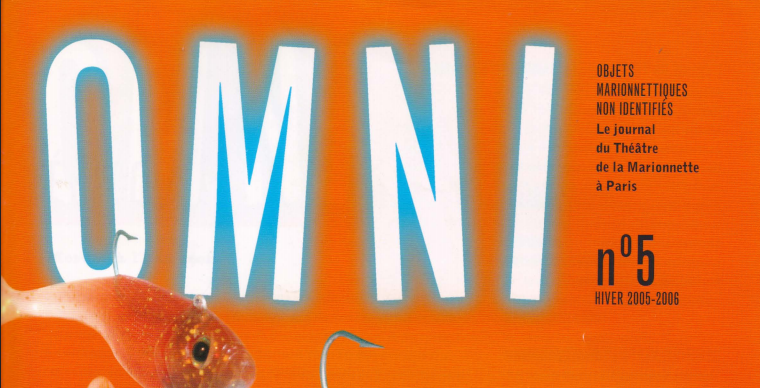