Nuria Legarda participated in the workshops as a choreographer leading the physical work sessions during the year 2013. In its different stages guests of the workshop have been: 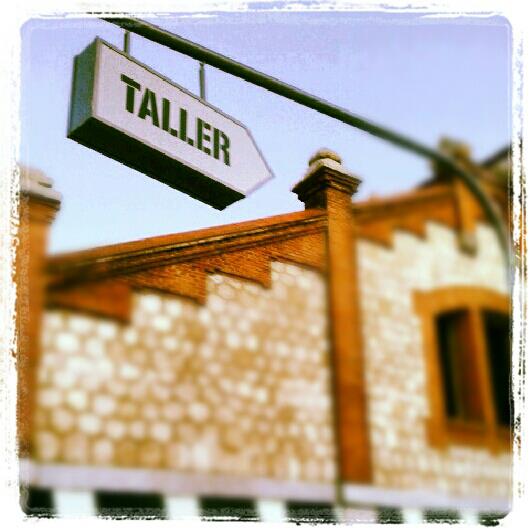 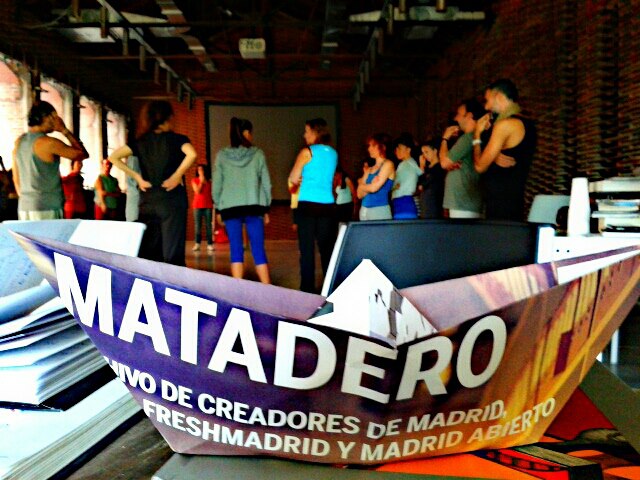 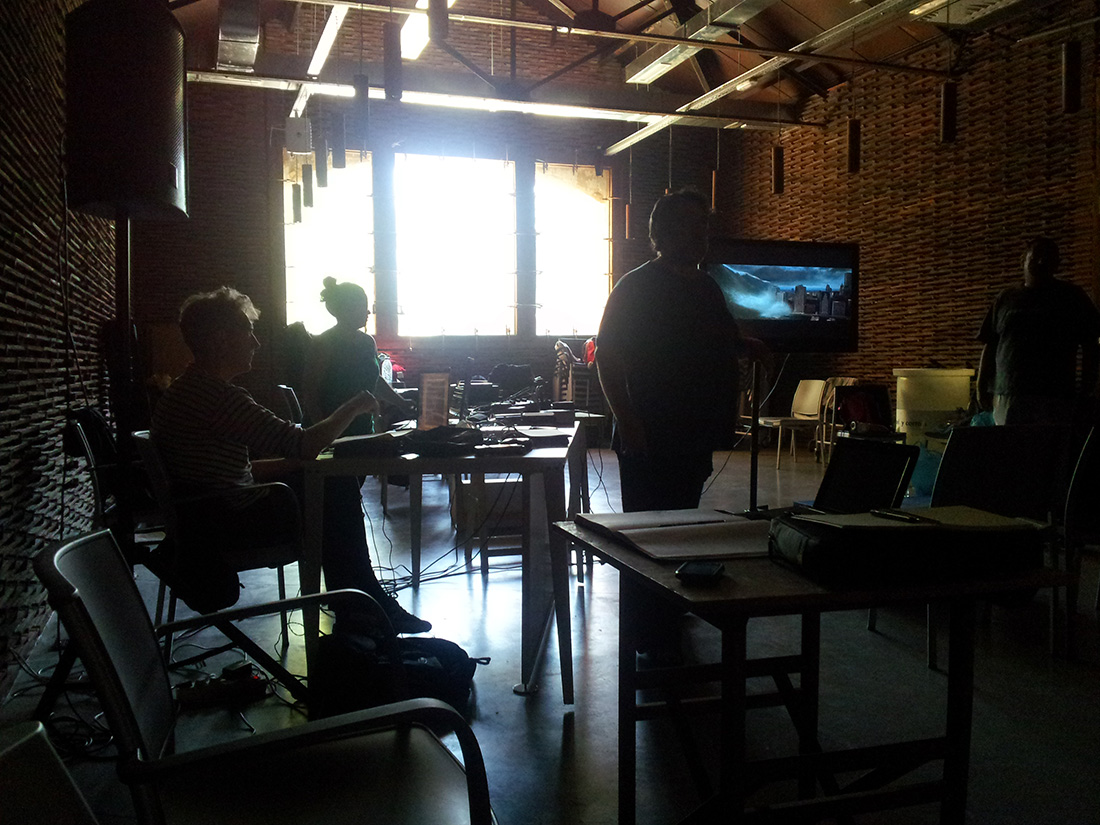